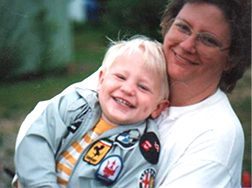 Brenda passed away September 7, 2013, after a courageous struggle with diabetes, kidney failure, and degenerative arthritis.

Conversations with Brenda centered on her love for husband, David, and daughter, Kristi. Yet, she shared, with happiness, how she looked forward to hugging her sons Steven and David Jr., who will be at her Heavenly homecoming.

The image of the marker for her Beloved Sons tells a part of each of their stories.

Brenda never bragged about all she did for PursuitSAFETY, so I will do that now. The phone rang one morning, and it was clear the caller lived in the South. I noticed her determination to keep Steven’s life in the forefront so others would not have to endure the same pain caused by an unnecessary police response call. 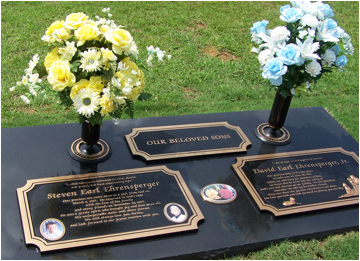 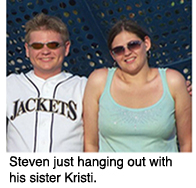 One of Steven’s greatest joys in life was helping people who needed a break. They were friends, coworkers, or a stranger. 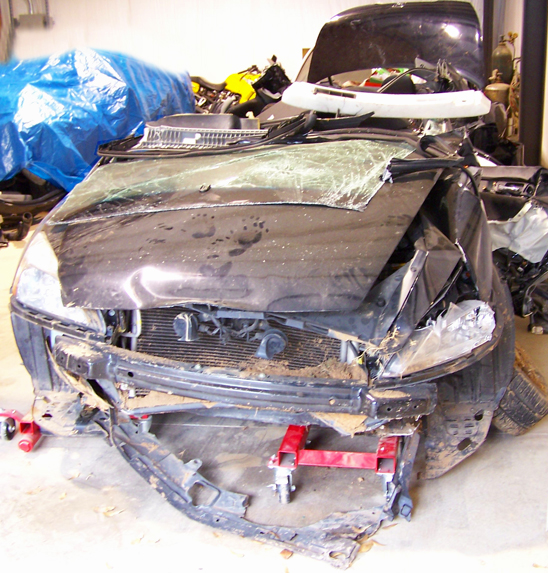 An officer crashed into Steven’s car on November 28, 2007. This police officer with less than one year’s experience received a call that there was a “possible prowler” at someone’s house. He struck Steven’s car at a high rate of speed. Steven died instantly. The Ehrenspergers learned that the “possible prowler” never materialized. By the second or third month in 2008, Brenda requested that we expand PursuitSAFETY’s mission to include police response calls. These types of crashes, on average, kill at least 120 innocent bystanders and 35 occupants in the police cruiser every year, according to data collected on a voluntary basis from the National Highway Traffic Safety Administration.

Brenda served on PursuitSAFETY’s governing board from 2011 to 2013. She has written articles for PursuitSAFETY’s website including the Steven Ehrensperger story titled, Steven’s Last Day and If Only. Click here to read both articles.

Brenda and David, together, promoted PursuitSAFETY every time they shared Steven’s Story with police officers and the public. Brenda Ehrensperger, in this picture, talked with officers during a law enforcement class in Troy, Alabama.

“Public safety should be the goal at all times,” Brenda said. “I believe we can prevent other families from going through the unrelenting pain and grief that my family has suffered needlessly. Most people are unaware that so many innocent people are injured or killed as a result of response calls and most people don’t think much about it — until it happens to someone they love.” 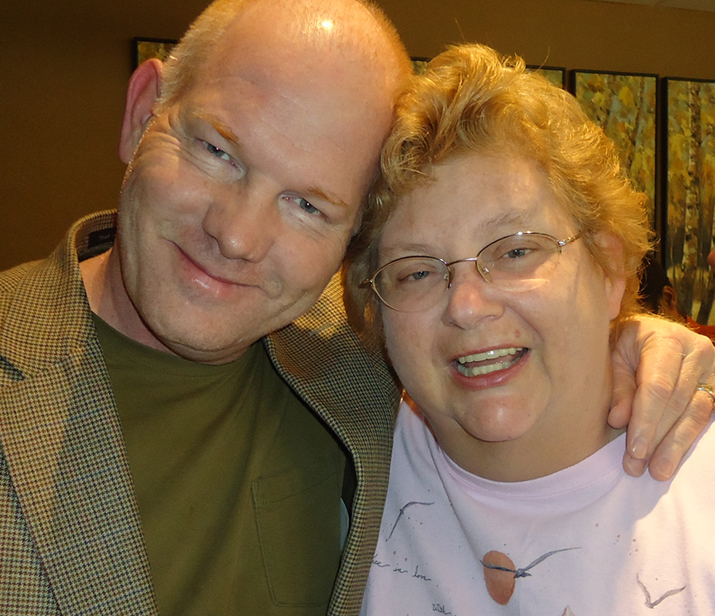 I will always remember you, Brenda
by Candy Priano 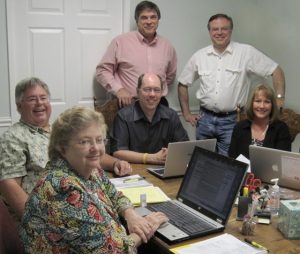 Brenda Ehrensperger, our first emeritus board member, had served PursuitSAFETY since early 2008 and was one of the first to request that PursuitSAFETY’s mission be expanded to include police response calls. On average, crashes as a result of police response calls kill at least innocent bystanders and police officers. Many bystanders are injured, sometimes receiving permanent, life-altering injuries.

Brenda served on the governing board from 2011 to 2013, until her illness required tht she step down from this position. She has written articles for PursuitSAFETY’s website including the Steven Ehrensperger story titled, If Only.

Brenda has worked for a nonprofit research and development organization since 1981. She served on the Senior Leadership Team and directed all activities related to grant and contract administration for over $80 million in research funding per year. She is recognized for her knowledge of both federal contracting and grant regulations and commercial business practices.

She also worked as an accountant after earning a Bachelor’s degree in Accounting and Business Administration from The University of Alabama at Birmingham (UAB). Brenda has certifications in professional contract administration from The University of Alabama in Huntsville and the Society of Research Administrators. She is a member of the National Contract Management Association and Society of Research Administrators.

Brenda, like PursuitSAFETY, had a passion for protecting the most important people in our lives — the people we love. She planned to fulfill one of her goals by working with PursuitSAFETY to impact the thought processes of our law enforcement officials, especially young officers.

“Public safety should be the goal at all times,” Brenda said. “I believe we can prevent other families from going through the unrelenting pain and grief that my family has suffered needlessly. Most people are unaware that so many innocent people are injured or killed as a result of responder calls and police chases. Most people don’t think much about it — until it happens to someone they love.”